Skip to content
Home  »  Lilly's Lifting Corner • training log   »   If you are the strongest guy in the gym, LEAVE

We all have seen that guy.  We know who he is.  The atmosphere in the building changes when he walks into the gym.  Some people talk smack under their breath about him.  Others make eye contact and shoot him an approving head nod.  According to some national gym franchises, women and children run for cover by the mere intimidation of his presence. As they cancel their memberships by the hundreds.  Younger lifters will actually stay after their workout is over just to see what feats of strength this man will do.  People give him nicknames like beast, animal, gorilla, monster, grizzly bear and tons more.

I know all this because for much of my life I was that guy.  As I walked into the gym the desk clerk would sing “Jeff Miller, Jeff Miller” like John Henry had arrived.  I was the animal who lifted the crazy weights.  I’d transform myself into a loud intense madman who looked at the weights as my enemies.  Those enemies were trying to stop me from where I needed to be.  I didn’t chit chat.  I didn’t take my headphones off.  I fed off of people’s weakness.  I used to love watching people miss their sets.  To me they missed because all the energy in that gym was drawn to one entity.  Me.  Anger, hate, rage, delusions of grandeur all fueled my training.  Over and over I would ask myself “Who’s the man? Who’s the man?”  I loved being the alpha dog in the yard.

It wasn’t always smooth sailing.  When you are 6’3 and almost 400 lbs. people are automatically intimidated by you.  Then, start breathing like a locomotive, talking to yourself and yelling out about shaking the ground and scaring villagers and some people flat out hate you.  I have had a ton of haters in my thirty one years of lifting weights.  My best friend of today even hated me at first.  He thought I acted like an idiot yelling and carrying on before my sets, when we first met.  Years later after training together and traveling to many meets together I guess we found common ground.  Now he is every bit as intense as I am and slightly crazier. Eventually he would stop training with me and start training with a group of bad ass powerlifting legends like Paul Childress, Joe Dougherty, Mike Wlosinski, Brooke Fineis and others.  His numbers shot through the roof.  While at this time, mine were actually struggling some.  I couldn’t figure it out really because we were on similar conjugate programs. Why was he getting so strong? I didn’t figure it out until I too switched gyms.

Was it the change of scenery that was the magic potion? Nope. I trained in commercial gyms, usually alone.   Then was it a new program, better supplements, diet or more sleep? None of that.  The missing link was hooking up with guys who blew my lifts away.  I wasn’t “The Man” anymore.  People didn’t kiss my butt when I walked in or sing songs about me.  They just out lifted me every training session and let me know about it.  I hated every second of it.  I don’t like losing.  It eats at me.  I’m hyper-competitive.  If you get 4 reps I’m getting 5 even if I have to tear my shoulder right off to do it.  So it motivated me to work that much harder not to be the low man on the totem pole.

Being internally motivated, I don’t need pep talks or a person in my ear to get me into the zone.  Talking trash is a totally different ballgame.  Now smack talking isn’t going to be very effective if it’s coming from some weak geek.  On the other hand, if it’s coming from a world champion who out benches you by two hundred pounds, it should definitely motivate you.  They aren’t going to be impressed with your lift.  They aren’t going to blow sunshine up your rear end.  They want to beat you just like you want to beat them.  Those are the best people to train with.  The type of guy who asks if you lost a little weight because your arms look really small.

Another plus about training with people who are better than you is the wealth of knowledge you now have access to.  Finding partners who understand the ins and outs of the iron game can be an invaluable tool for any lifter. Whether you’re a novice or a seasoned veteran of the gym.  The day you stop learning is the day you stop progressing.  That doesn’t mean to interrupt during training with a thousand questions. Most questions can be saved for after training, a text or DM.  I got some great advice once on the best way to get advice from a lifter you admire.  You ask if they want to grab a steak, your treat.  Explain you wanted to pick their brain on some things.  That shows you value their time and respect their opinion. 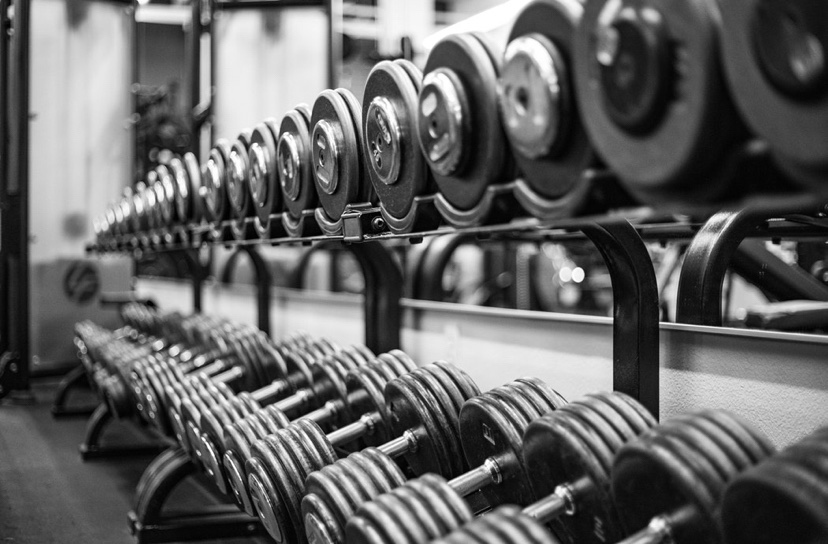